Be A Dancer for a Day – The inside story with pics

This,our 2nd Be a Dancer for the Day, was even more successful than the first one. From Fathers and Moms to teenagers and younger siblings – they came in their droves. And they came ready to learn and enjoy themselves. And we had the support of our Directors of Dance Crew one of whom was sick so watched and assisted in the allocation of the Cupcake Awards the other who participated vigorously with memories of her own training at our school.

A brief explanation of what a ballet training is started the ball rolling. I found this such an attentive participatory audience of a class. And they attempted everything and very successfully. 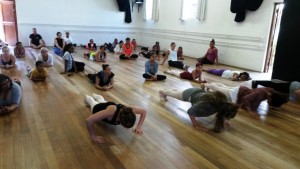 But let the pictures tell the story.

Dancers need to be strong and disciplined in body and mind. Press ups for upper body strength were undertaken with great dedication. 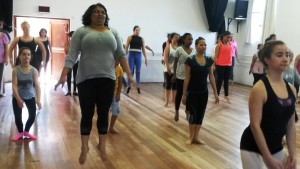 After other movements we moved onto jumps.  OK this lady was going up when most of the others were coming down but look at that strong straight body and her feet stretched for landing.  Well done!

We tried out some port de bras and an arabesque with some very interesting lines. Check out the young gentleman with lovely feet and a natural line. I have my eye on him. 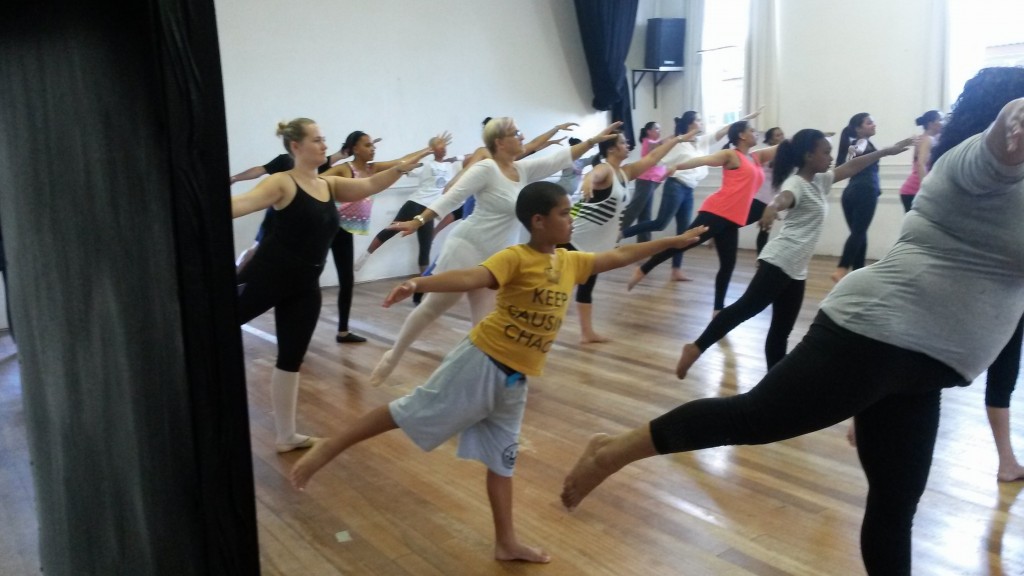 And then we came to the explanation about lifts. Having two strong gentlemen in the class we chose our lightest young dancers in the school for them to attempt the lift. 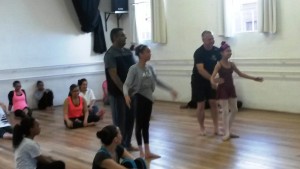 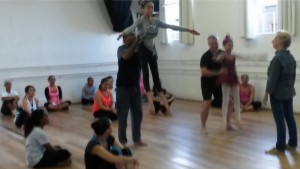 After much amusement, all at my expense I fear, I thought we got a pretty

time lift experience – and much laughter from those watching.

And the final lift 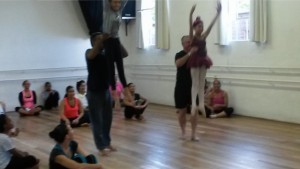 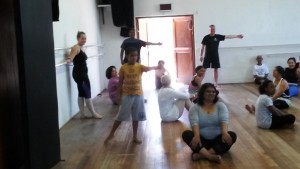 The Cupcake Awards. Cupcakes generously donated and made by Naomi Roman who by the way also took the photos. 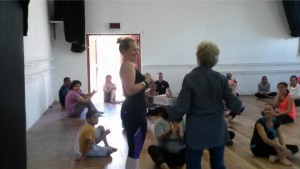 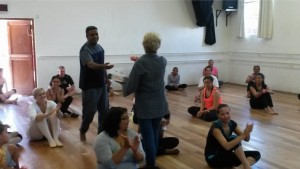 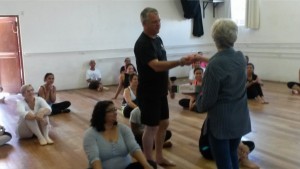 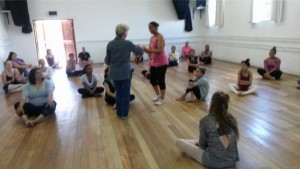 We have been asked when the next one will be held and it is being planned for early next  year before we start performing with our latest promotion that is in the rehearsal stage at present.  See you then.